Learn About The Important Features Of Best Cabela’s Hunting Boots 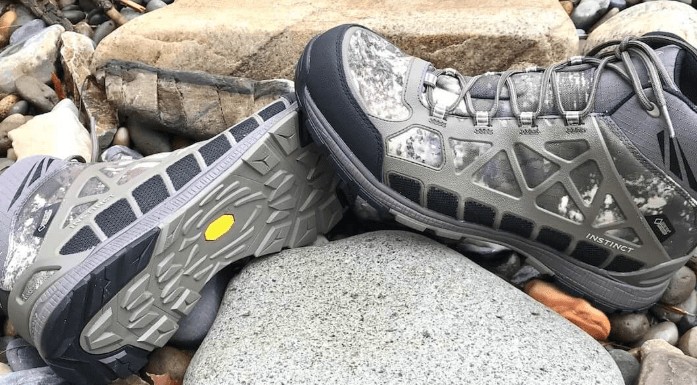 Are you an active hunter, tracking elk or pheasants, or will you be sitting still up in a tree for hours upon end?

These details will help you determine which features of Cabela’s best hunting boots will matter to you the most.

If early season hunting is your thing, the features you’ll want out of your Cabela’s hunting boots will have to do with comfort and relief from the heat. In this part of hunting season, you’ll want lightweight hunting boots that are comfortable and allow your feet to breathe.

For hunting in an area where rain and wet weather conditions are likely, you’ll want to make sure your Cabela’s early season hunting boots include waterproof membranes to keep your feet dry. But you can get early season boots without it, if rain isn’t an issue in your area.

The best features of Cabela’s earl season boots include ventilation and a lack of insulation so your feet don’t get overheated. Keep in mind, if you hunt in areas populated with snakes, Cabela’s offers boots with snake boots that include armor against snake bites.

Followings are some types of best early season hunting boots that you may interest: 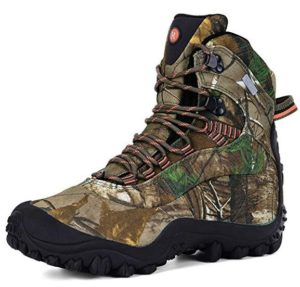 When it comes to mid-season hunting, Cabela’s gives you other options to choose from. Mid-season are the most popular boots as they cover the conditions of most of the hunting season, outside of the extremes of the early season heat and late season cold.

The insulation is in the middle range of 400 to 800 grams. They can be used for early season hunting in more northern areas with enough insulation for the colder mornings but not so much as to cook your feet later in the day.

If you’re doing active hunting in the colder weather, the features of Cabela’s mid-season hunting boots will work just fine. They also come with waterproof membrane for wet and rainy conditions.

The insulation features are enough that they can be used into the colder part of the season with a good pair of cold weather hunting socks, too.

For best mid season hunting boots, here are the top rated reviews we made for you as follow: 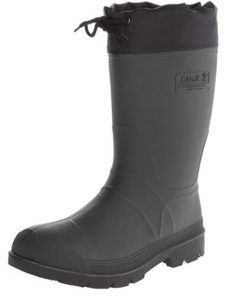 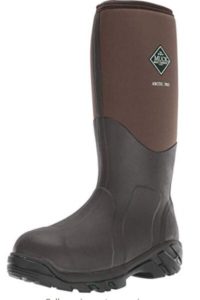 Finally, there are the late season features of Cabela’s hunting boots which include a heavier layer of insulation, of 1,000 grams or more. These are designed for winter weather and can be used for more inactive hunting in mid-season in colder areas.

Cabela’s Pac Boots combine the heavier insulation with warmth-trapping liners for much colder weather and snow. However, you may want to skip the Pac boots if you’ll be doing a lot of walking. Weather proofing is also important this time of year.

Finally, you’ll need to consider whether you are active hunter and do a lot of walking. If so, you’ll want to include some other features of Cabela’s hunting boots such as their specialty soles and footbeds for comfort over long hikes.

Decide on the likeliest time and conditions for your hunting trips as well as how active you’ll be and then match that to the features of Cabela’s best hunting boots to make your hunt as enjoyable as possible. 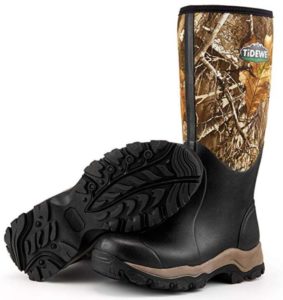